Want to know how to cut and paste layers? If so, read below, as cutting and pasting is slightly different, depending on the version of Sketchbook you are using.

Cutting and pasting layers in Sketchbook Pro for desktop

If you want to cut and paste content, use one of the selection tools and make your selection:

Cutting and pasting layers in Sketchbook for mobile devices

When used with a Selection tool, Cut will delete any selected content on a layer. 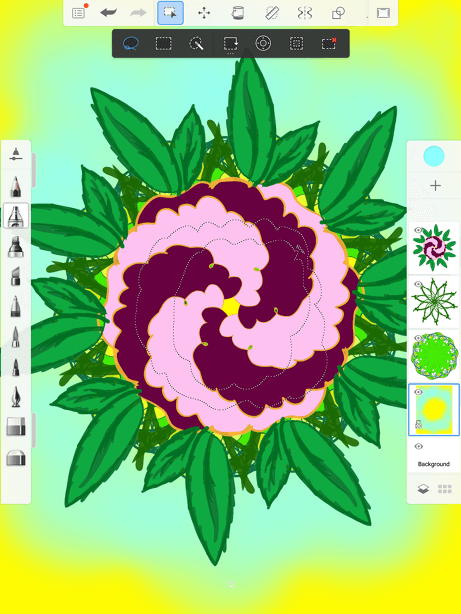 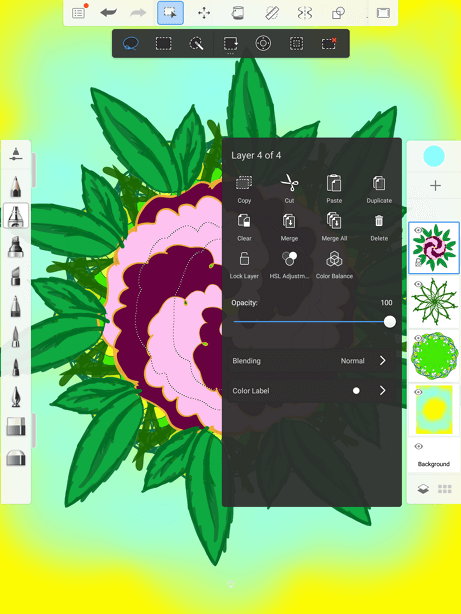 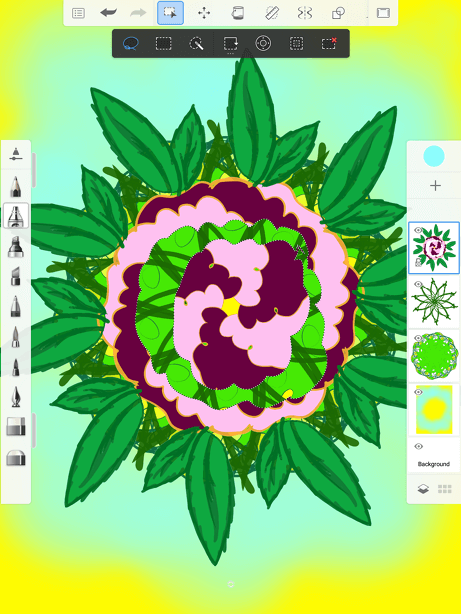 When used without a Selection tool, Cut will just clear the layer.

To paste content onto another layer, either create a new layer or select a layer and tap

Removing parts of an image

If you want to remove parts of an image, such as the background, use the Selection tools in conjunction with Cut.

Use Magic Wand selection and adjust its tolerance to select the areas you want to remove. Then, use Cut (found in the Layer Menu and repeat until you've removed what you don't.

Now, if you want to separate elements of an image and place them on other layers, use Lasso selection, then Cut, create a layer, then use Paste (found in the Layer Menu.

Repeat this for each element you want to separate.

Cutting and pasting layers in Sketchbook for Windows 10

In the Layer Editor, tap

If you want to paste the content onto another layer, either create a new layer or select a layer and tap