How to organize layers

Physical organization is the rearranging of your layers. It’s dragging them to new positions within the Layer Editor to support the total effect you want, to enable layer blending, or to make it easier to find content. This is different than visual organization‍.

There are two ways to organize layers. One is layer grouping, which is available in Sketchbook Pro on desktop, and the Premium Bundle on mobile. For information, see Grouping layers‍. The other is the physical rearranging of layers.

How to rearrange layers

Modify an image quickly by reordering your layers. Drag layers above or below one another within the Layer Editor. 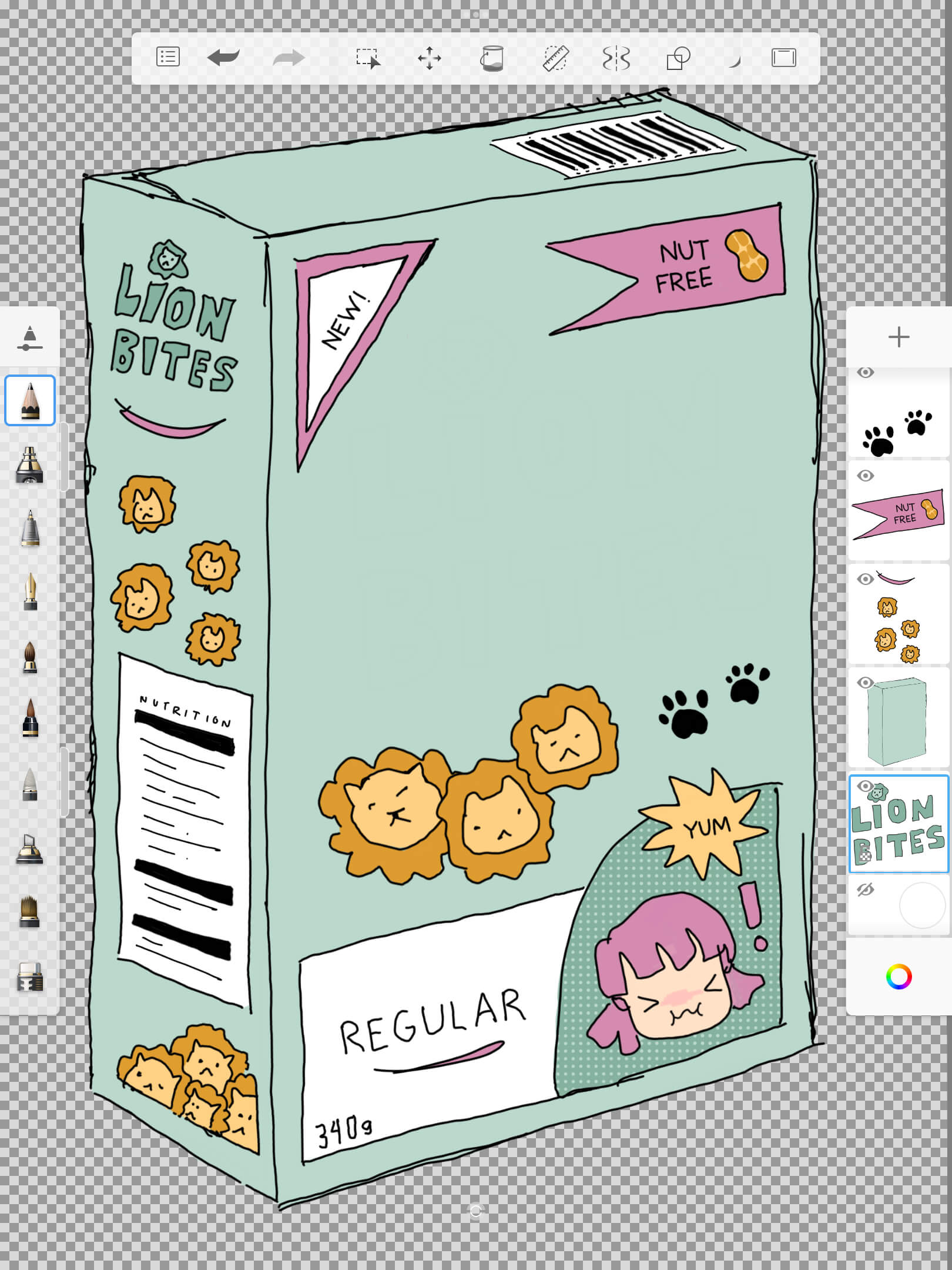