Whenever you want to create new content and have it live separately from everything else, you will need to create layers (add layers).

The number of layers is device dependent, meaning that if you have a super powerful device, you will have more layers. Smaller canvases will give you more layers than massive canvases, due to the demands placed on the device.

INFORMATION: For Mobile users, see the article, Sketchbook Mobile: Maximum layers and canvas size, to get an idea of the number of layers available to you.

Adding a layer in Sketchbook Pro for desktop

To add a layer to your sketch, do either: 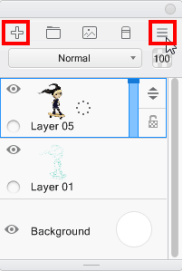 Adding a layer in Sketchbook for mobile devices

To add a layer to your sketch, in the Layer Editor: 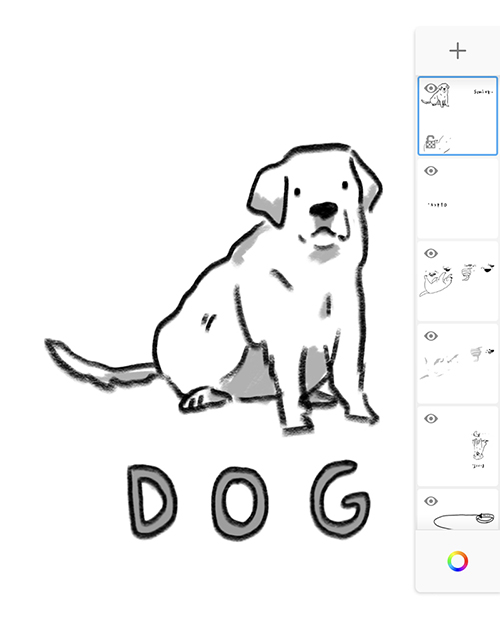 To reposition it, see How to reorder layers.