Some users have reported issues with Sketchbook Pro freezing or crashing when moved to a secondary monitor.

There are two scenarios we're aware of that can trigger this issue: 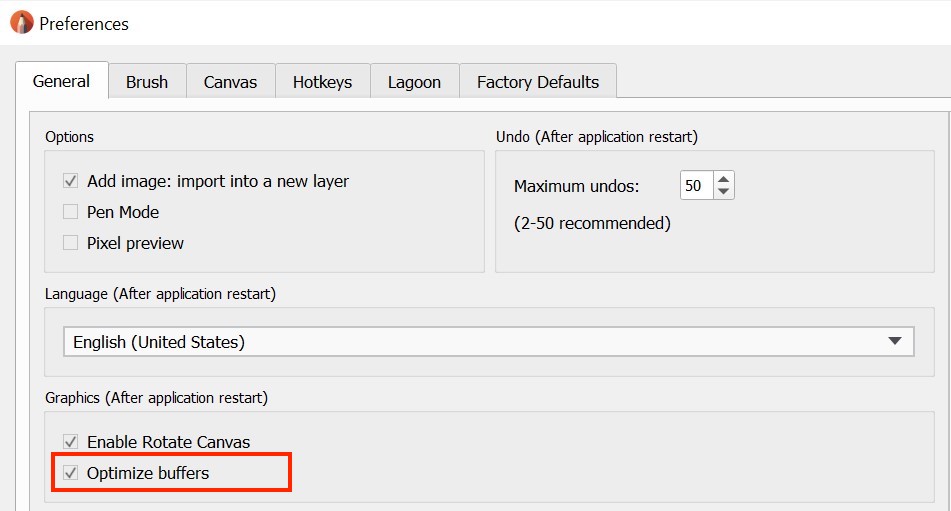