Need help drawing a straight line, circle, ellipse, or curve? These guides can be found in the toolbar.

to create a perfect line anywhere on the canvas, by moving and repositioning the ruler.

Did you know you don't have to draw directly over the ruler? Drawing anywhere in the canvas still draws a line along the edge of the ruler.

How to use the ruler

for curves you can't create with the Ellipse or French Curve tools. Customize the curvature of this bendable ruler through direct manipulation. Draw curved lines anywhere on the canvas, as your strokes snap to the ruler.

For Sketchbook Pro on desktop:

to create ellipses, curves, and draw circles in perspective. As you rotate an ellipse, the minor axis is displayed to line it up with your vanishing lines. Both the rotation and degree of the ellipse are displayed in the readout at the bottom of the screen. 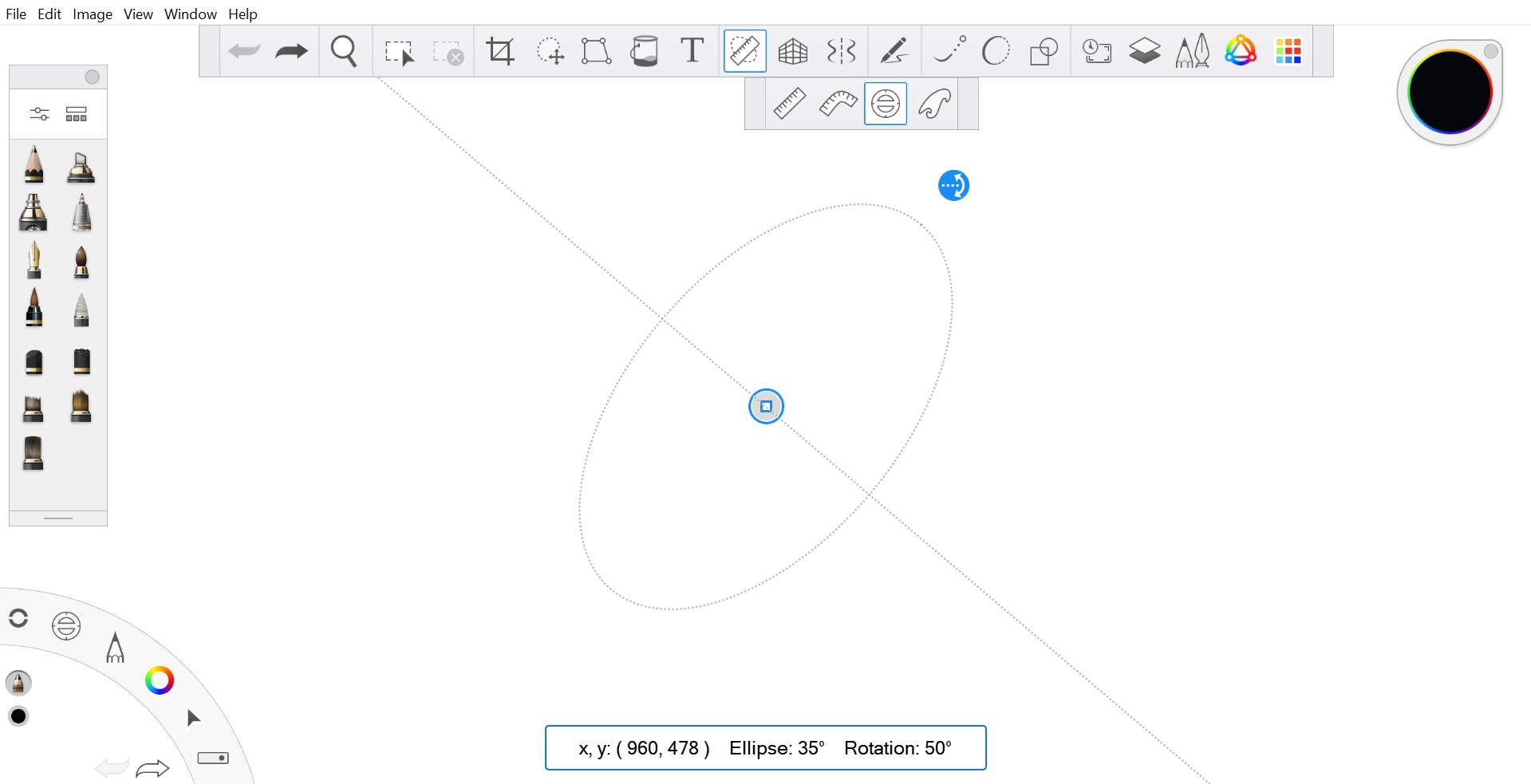 Create a perfect ellipses tracing anywhere on the canvas, by moving and repositioning the guide. Draw along either edge. There are three handles. Rotation

, and scaling along the minor axis (non-proportional scale)

For Sketchbook Pro on desktop:

To move, reshape, and resize the ellipse, tap-drag the handles:

NOTE: If you pinch or expand outside the ellipse guide, you will zoom in or out of the canvas.

Only available for Sketchbook Pro on desktop

for drawing a variety of smooth curves. 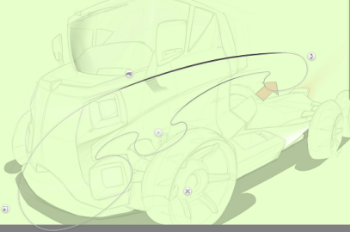 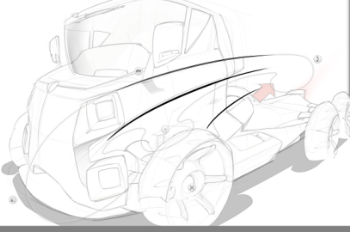