Why are files missing from my Gallery?

There are a few main instances where data can become disconnected from the Sketchbook Gallery on Android devices. 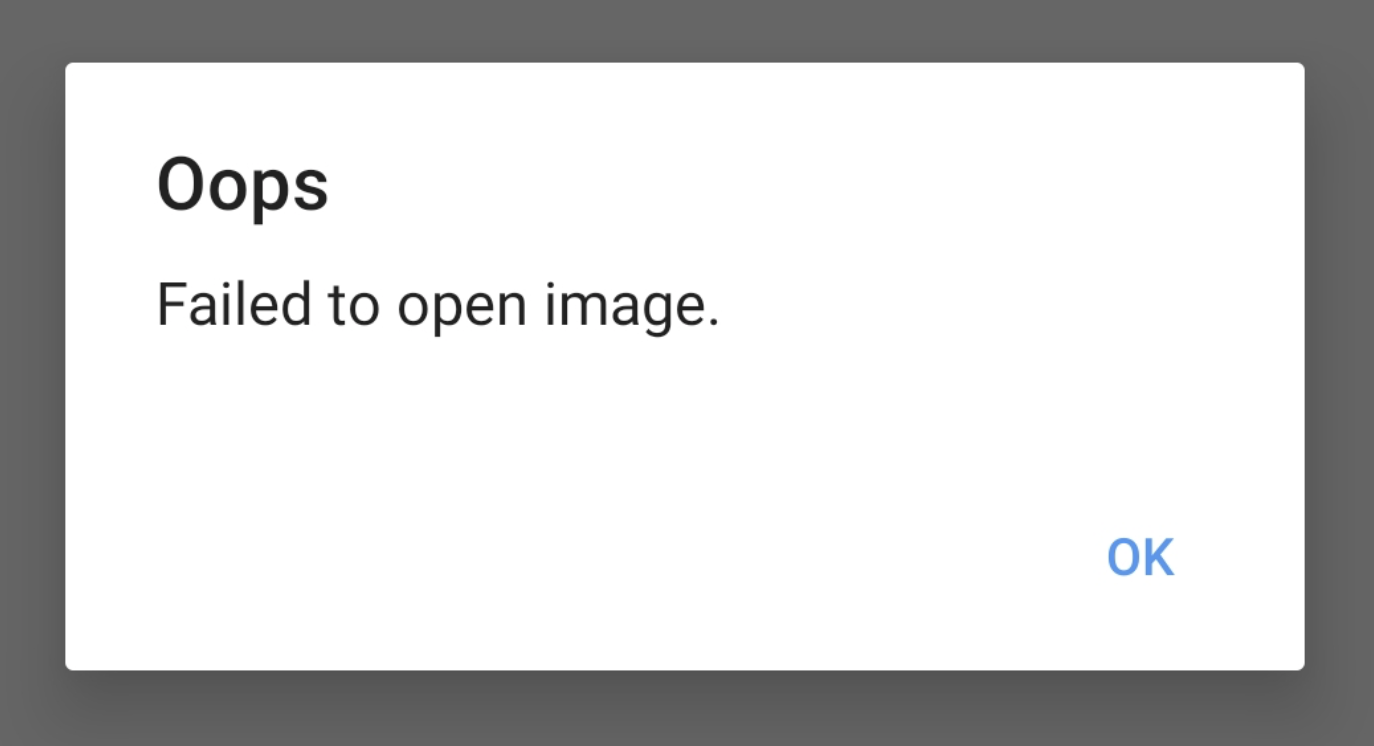 The Samsung Gallery app will allow you to hide a folder if you don't want to see your Sketchbook files. This option is not available in Android Photos.

Possible causes for a missing TIFF are if the file was deleted, moved, or renamed from outside Sketchbook.

The most common cause of file errors on Android devices is editing or deleting Sketchbook files from the Android Photo Gallery.

Sketchbook actually creates two versions of your art - the layered TIFF file that is your work, and a flattened PNG preview image. 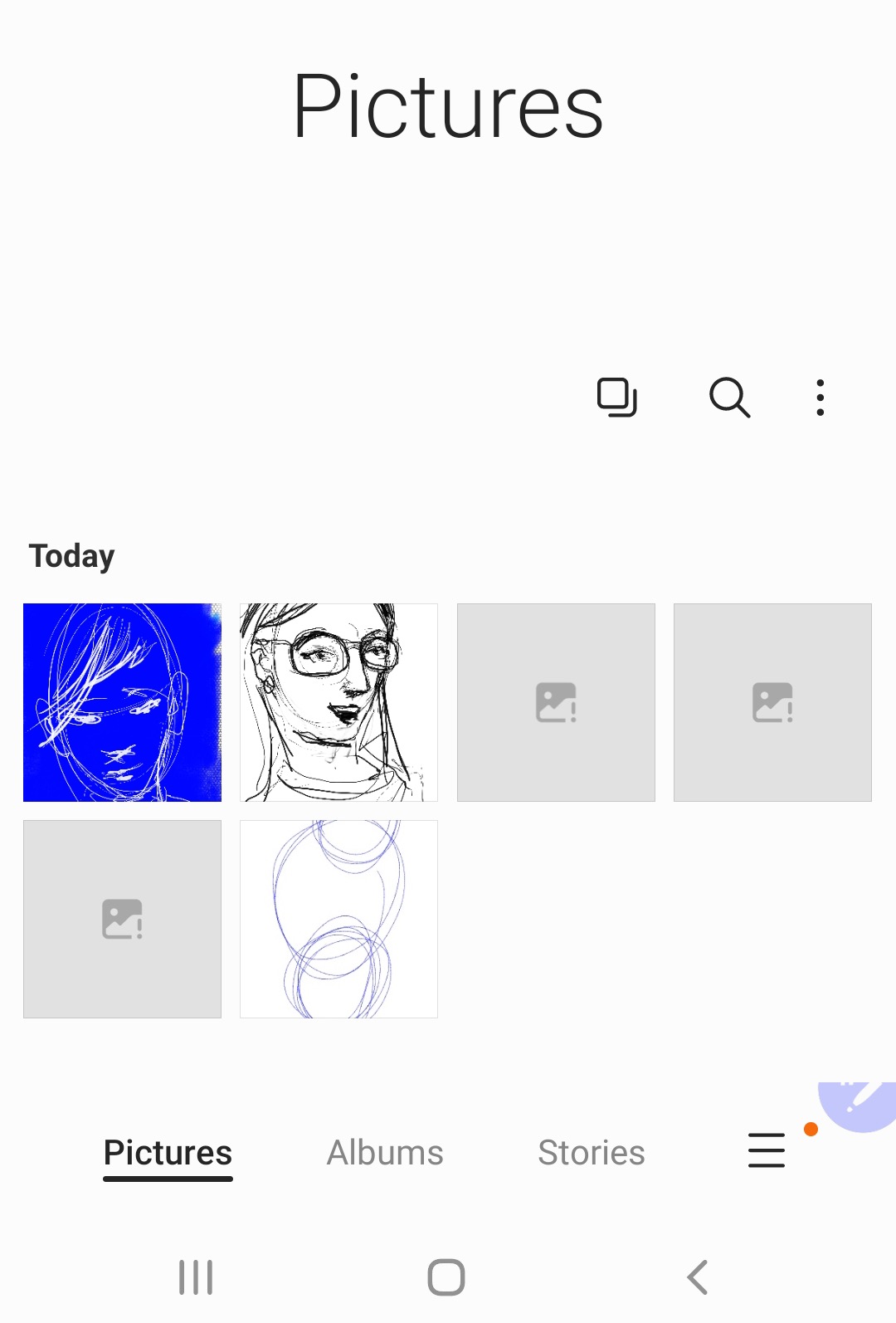 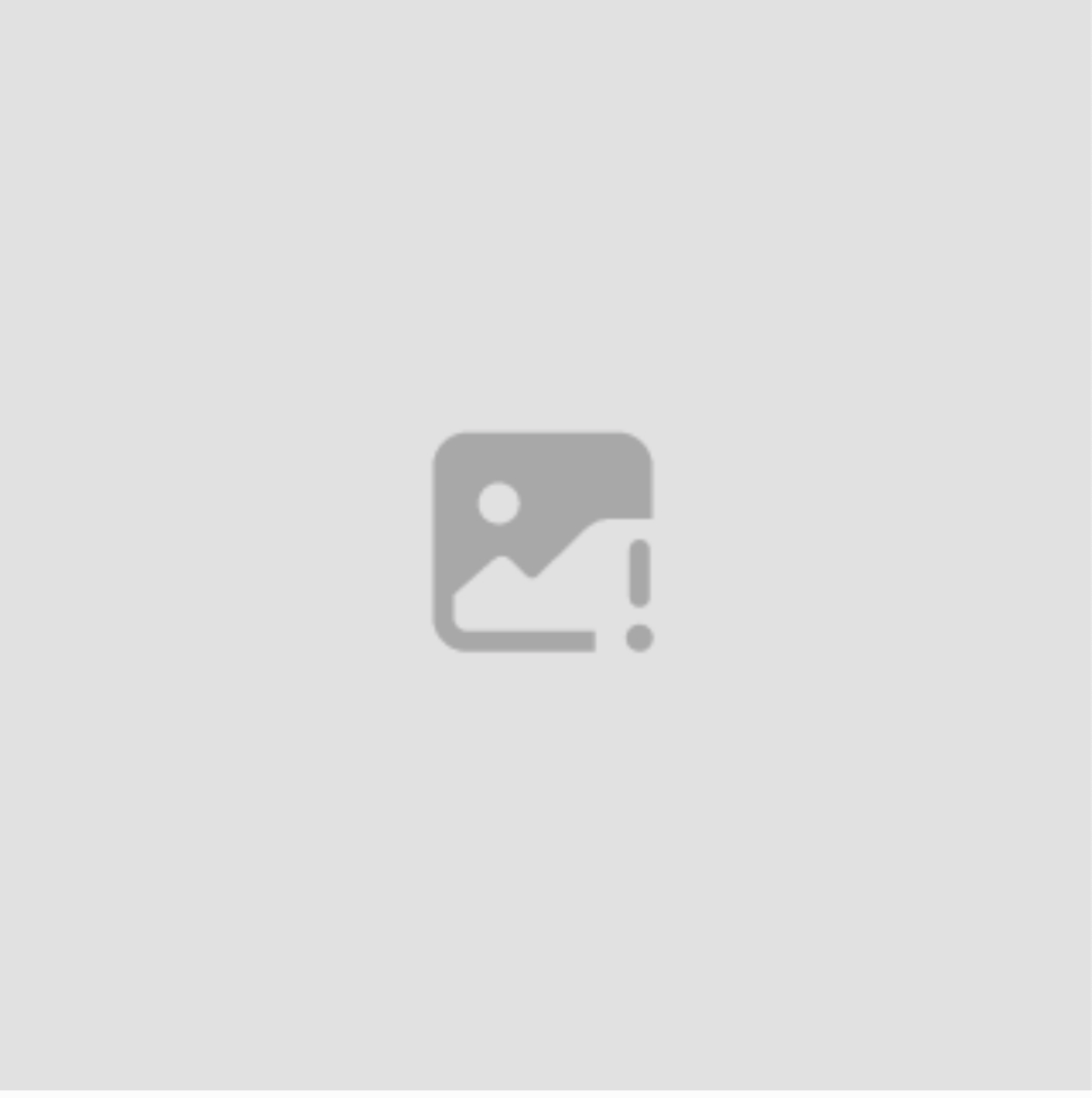 If a TIFF file was moved or deleted

If the TIFF file is moved or deleted from the Android Photo Gallery or from the File Manager, the Sketchbook Gallery will not be able to locate it. 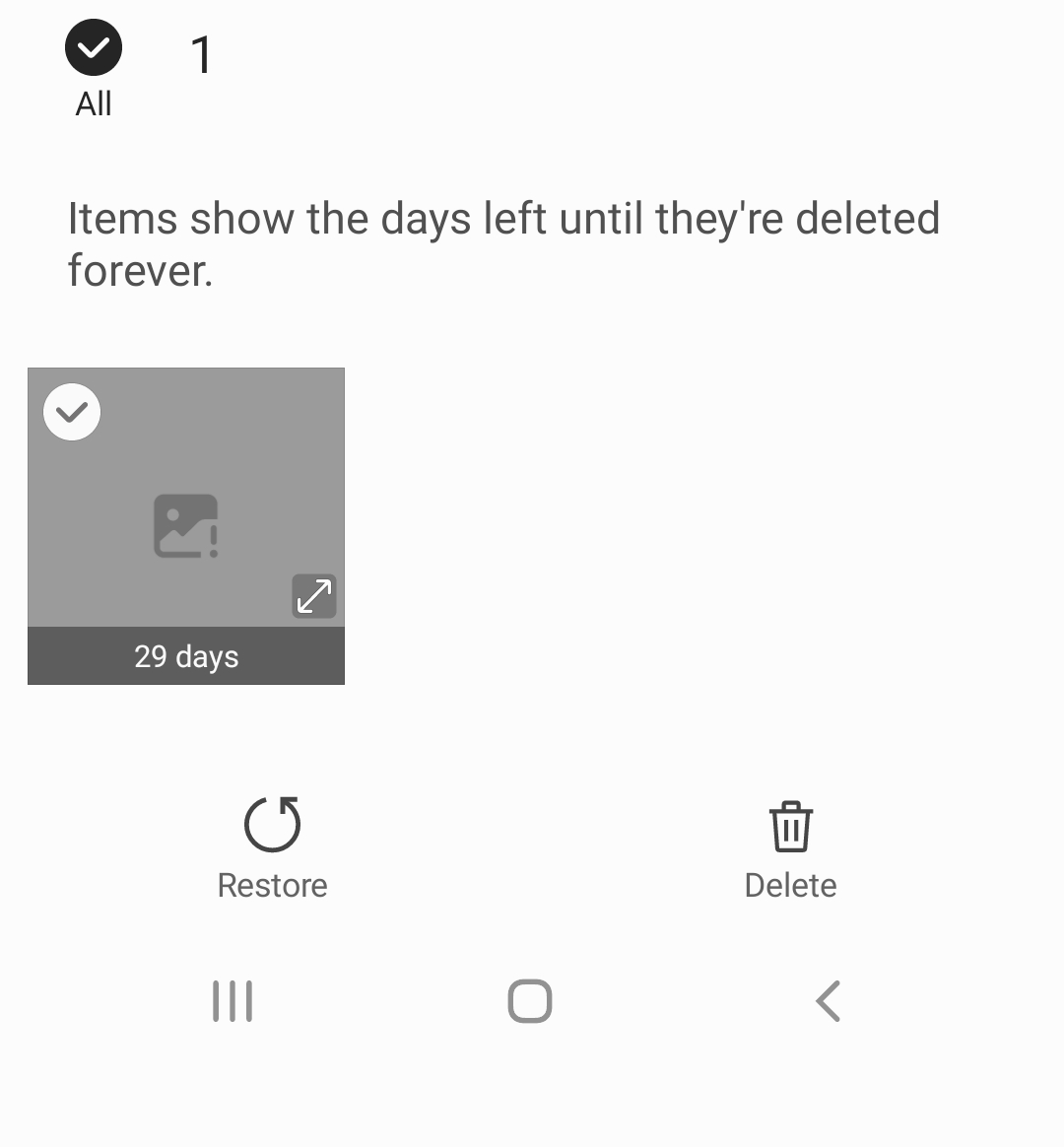 If a Sketchbook preview image (PNG) is moved, renamed, or deleted from inside the Android File Manager or Photo Gallery, the preview cannot appear in your Sketchbook Gallery so it can look like your work is missing or the Gallery is malfunctioning.

There may be a spinner that continuously searches for the missing file or nothing will appear in that location. You should still be able to tap on the location and open the file.

The next save of that image will generate a new preview image for the Sketchbook Gallery.

If none of the above tips help solve your problem, please reach out to our support team at support@sketchbook.com. Including your Sketchbook version, OS version, device type, and as much detail about the problem in your email will help us help you more quickly!